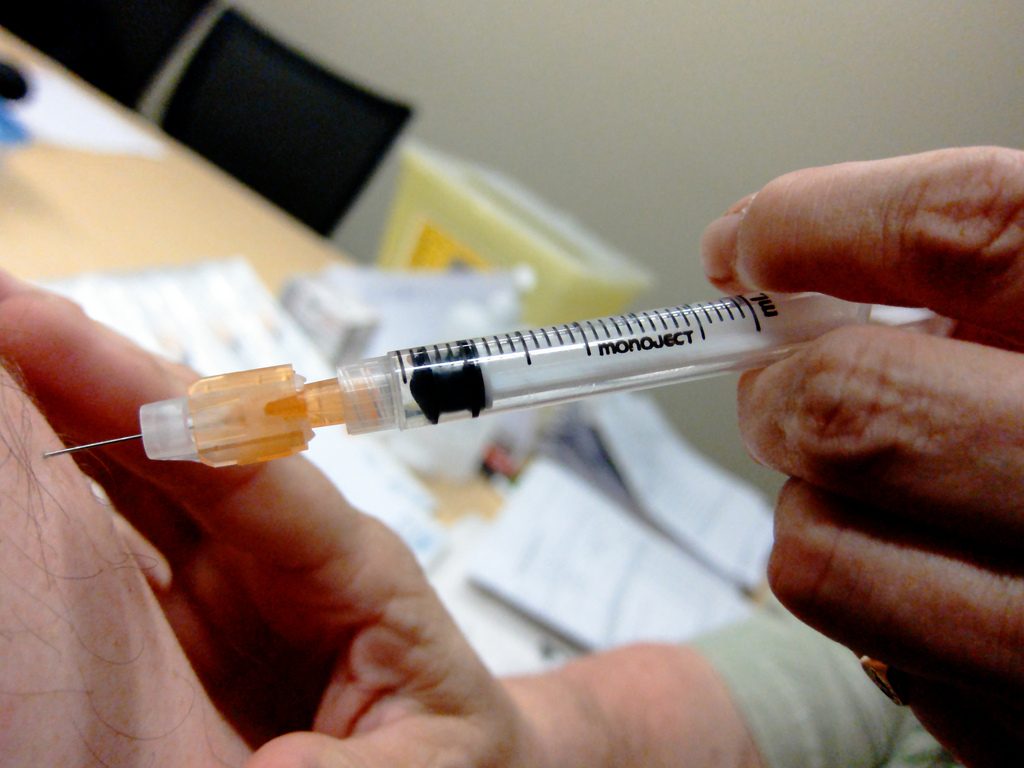 Every year, we as Canadians take measures to prevent getting the flu, and the most common of these measures is the flu shot. Each year, millions of people visit their nearest clinic or flu shot location in order to stay healthy and avoid getting sick. The 2017/2018 flu season, however, is looking to be worse than recent seasons, and here is a quick look at why this is the case.

Global flu troubles
Australia, Hong Kong, and other areas in the southern hemisphere have been dealing with particularly bad flu seasons this year, and this is a strong indication that Canada and North America as a whole could be in for a season just as troublesome. Health officials have always kept a close eye on the southern hemisphere, as the patterns in viruses that are seen there often lay the groundwork for what is to come further north.

The H3N2 strain
The strain of flu that is especially worrying health officials this season is the H3N2 strain, which is the same virus that did lots of damage just three years ago. This strain is known to affect older patients, which can easily lead to more serious complications that often see those afflicted ending up in the hospital. This season, however, the strain seems to be worse because it has started creating sub types of H3N2, and this creates difficulties when it comes to matching the vaccine with the new subtypes.

Which strains can we expect to see?
There are three different types of influenza, A, B, and C. Influenza A is typically the most worrisome of the three, and Influenza C is usually inconsequential. Influenza B is the type that usually hits children more often than adults. For these reasons the common flu shot usually protects against two strains of influenza A and one strain of Influenza B. This year, public health officials are bracing for three major strains that are based on H1N1, H3N2, and a B-strain. The problem is that this year’s vaccine is not an exact match for both the H3N2 and B strain.
Despite the worrying circumstances, health officials are still encouraging people to get the flu shot. It’s suggested that there will be an overlap between the circulating strains and the vaccine, so getting the shot is still a valid way of protecting yourself this season, and even if you do end up with the flu, people with the vaccine usually end up experiencing much more mild symptoms.

When will the flu hit?
This year, experts are predicting the flu to hit starting in November, and really pick up steam before hitting a climax by January. This strong period could last about 4 weeks before finally dying down. Though January usually sees the biggest spike in flu cases due to the increase in frigid temperatures, there is another spike in December as kids return from school with plenty of germs collected from their classmates.

Getting the flu shot is the best thing you can do for you and your family this flu season, so make sure to get vaccinated!